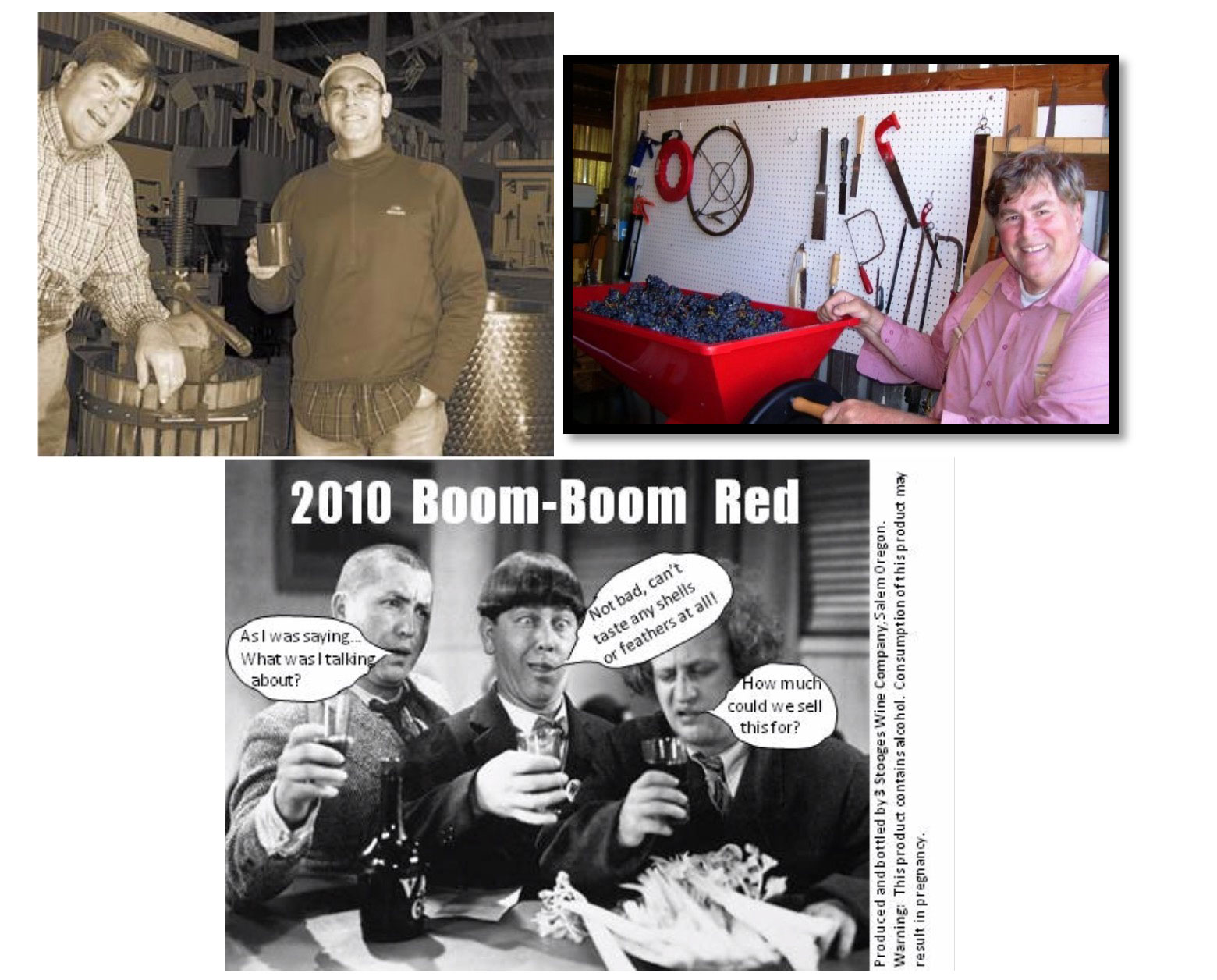 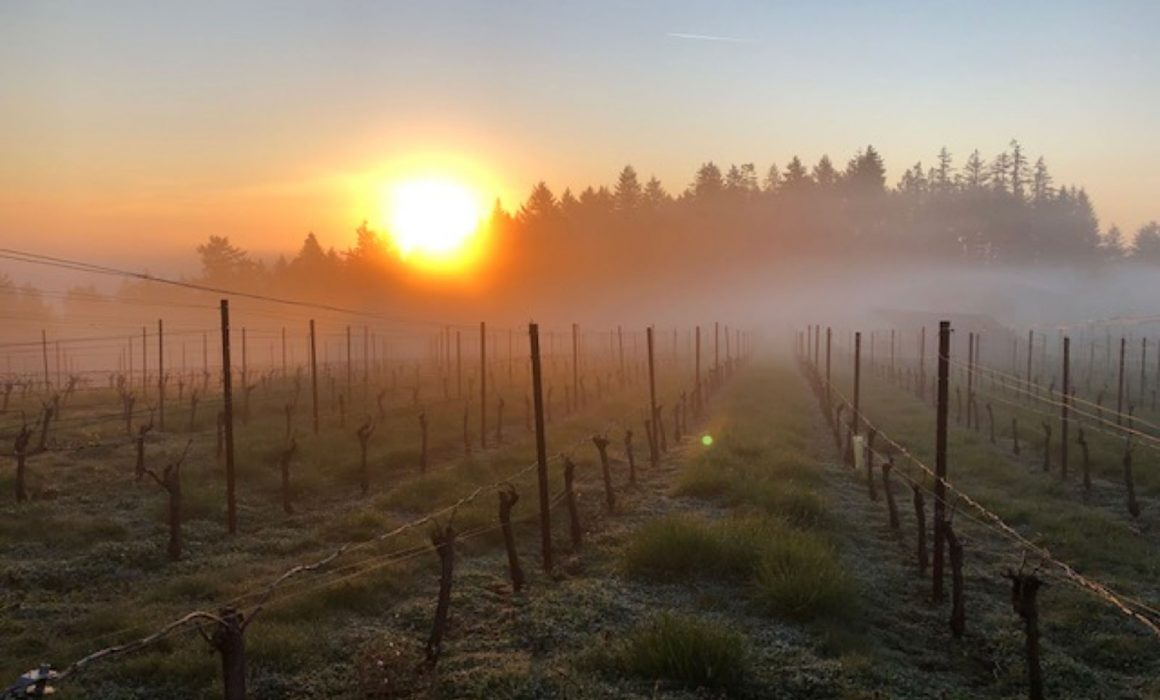 Many of you have heard the “Look me up when you want to get married” story (if not click here) but basically it explains that we have been striving toward this goal of vineyard and winery since we met at the University of Minnesota in 1984.  Naturally, there were bouts of doubt along the way.  One such episode came in July 1996.  We spent a week in Oregon searching for vineyard land.  We visited a family-run winery and confided with the owner that we were interested in buying property, planting a vineyard, and perhaps someday building a winery.  The owner scolded us, “DO YOU HAVE ANY IDEA WHAT YOU’RE SAYING?  DO YOU HAVE ANY IDEA HOW HARD THAT IS?  DO YOU HAVE ANY IDEA WHAT THAT COSTS?  DO YOU HAVE ANY IDEA???” 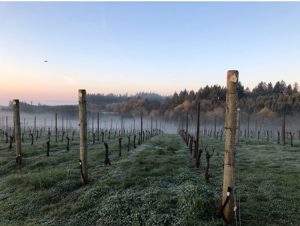 – A little ray of sunshine from Bjornson Vineyard.